Startseite > Unterwegs > You’re a woman ? Here is why we need you to run for office.

You’re a woman ? Here is why we need you to run for office. 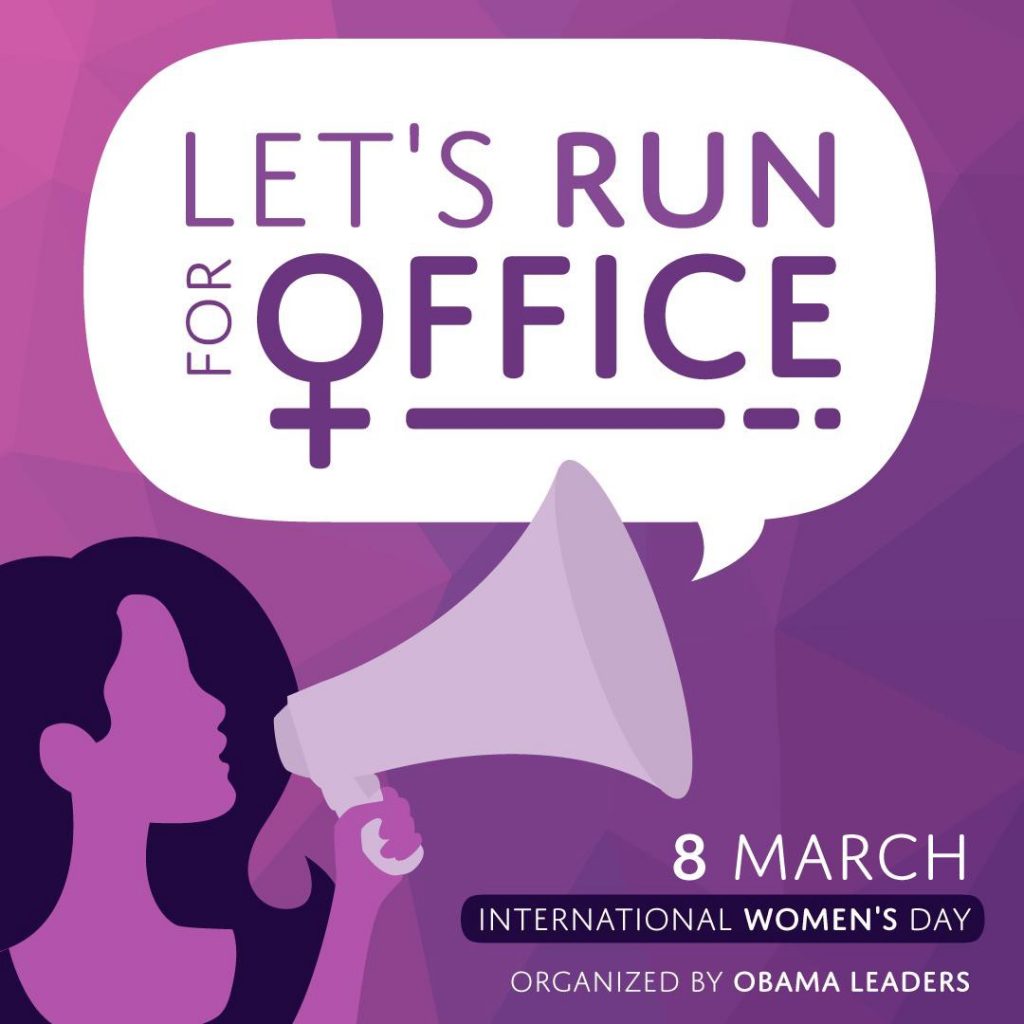 You’re a woman ? Here is why we need you to run for office.

You think your government has handled the pandemic badly? Run for office. You look at the climate breakdown happening right now and feel a growing sense of rage? Run for office. As we collectively face greater challenges than ever before, it is becoming ever more necessary to have women run for parliament. And not just any woman: you.

When a young woman opens the newspaper in Finland today, she will likely read several articles about decisions made by her prime minister Sanna Marin and her coalition government, in which all five party leaders are women. She’ll find out about the news from the nineteen new Finnish cabinet members, twelve of whom are women. She’ll see pictures of strong female leaders acting in her national parliament — where 47% of MPs are women. “Good morning, and hello democracy. There’s a place for me here” is the message she is reading in this newspaper. And she will know more than ever that she is seen, she is heard, and she is represented in politics.

Today, Europe is on the path to having a more feminine political landscape than ever before. Beyond the Finnish and Spanish governments, which have the highest percentage of female ministers in the world, we can celebrate role models like Ursula von der Leyen, Christine Lagarde or Angela Merkel, all of whom play a key role in Europe’s politics. And in many European countries, the momentum is growing: Women are becoming more vocal, more confident, more aware of their diversity and of the need to advocate for their specific needs depending on their skin color, social class, sexual orientation, or other contexts.

Yet while women’s suffrage was introduced more than one hundred years ago in certain European countries — after fights whose violence we should not forget — women are still underrepresented in every parliament of every country on this continent. We lack parity in parliaments and in governments. That is why today, on International Women’s Day, we advocate for the equal representation of half of the population in political offices : the representation of women.

Women’s representation in parliaments is a necessary reality check for our democracies.

How can we ask citizens to accept and support legislation, when they see their government and parliament still not equally composed? How can women feel seen and represented, when male politicians monopolize the media’s time and attention?

Still, it has proven difficult for women to actually enter politics. “Where should I start, which political party should I join, how am I going to handle my family life, am I even able to do this?!,” — these are questions women frequently confront when they are asked to run for office. We understand these questions, and we have asked them ourselves. We worried over them. But then we went through them.

In Switzerland, Flavia was bothered by the fact that half of the country’s population was still not equally represented in political office. So she co-founded “Helvetia is calling you!”, a campaign to increase women’s representation in parliament.

In France, Julia created the national network of women elected into office, ElluesLocales, to support their advancement in politics. She seized the opportunity to coordinate the local program of her city to run for office.

In Germany, Katharina has been in parliament since 2013 and has experienced firsthand the prejudices young women have to fight in political life. That did not prevent her from getting the historically best result for her party in the 2018 election.

In Italy, Federica, tired of the old way of doing politics — corrupted, nationalistic, far from real citizen and too focused on national issues — co-founded and currently leads the Italian section off a transnational political party.

And we are telling you: You can do this, too.

And we need you — reading this column on your way to work or in your bed at night — to run for office.

We want you to bring your lived experience and recognized expertise into parliament.

Every minute, your parliament is making laws, creating rules, allocating expenses, affecting everyone’s lives and your own with its votes and decisions. And if some of its members got there through their hard work, a significant share still sits there simply because of their privileges. And too often such privileges lead to irrelevant or even harmful public policies that will hamper societal progress for years to come.

We, women in the twenty-first century, want to influence how the world is run, more so than ever. We have a role to play. For as the US poet Amanda Gorman so well put it : “While we have our eyes on the future, History has its eyes on us”.

Flavia Kleiner: Flavia Kleiner’s work focuses on the future of democracy, the rise of right-wing populism and civil society engagement. She is the co-founder of the Swiss liberal grassroot movement Operation Libero, known for its innovative and effective campaigns which have successfully defeated the nationalist and populist agenda of the Swiss People’s Party in several referenda. She is also the co-initiator of Helvetia is calling you!, a campaign to increase women’s representation in public offices that helped raise the number of women in the Swiss national parliament from 32 to 42% within the 2019 national election. Flavia is a European Obama Leader.

Julia Mouzon: Julia Mouzon is the founder of Elueslocales.fr, the network of women elected into office in France which gathers the largest number of women elected into office in Europe. She is a graduate of the Ecole Polytechnique and of the Paris School of Economics. She began her career working on public policy at the French Ministry of Finance. She founded EluesLocales in 2012 to promote women in politics in France and empower all women who run for office. Since 2012, EluesLocales has trained more than 3000 women elected into office in France to help them strengthen their political impact and share their experience of a political mandate. Julia Mouzon is a member of the French High Council on the equality of women and men. She is a member of the Obama Foundation’s Leaders : Europe program.

Federica Vinci: Federica is a European Obama Leader and Co-President of Volt Italia, part of Volt Europe, the first pan-European progressive party aimed at taking collective action to strengthen the European Union. In her role, Federica helps to run the party’s local, regional, and European campaigns. She also leads Volt’s efforts to change the way politics is conducted and perceived by developing activist campaigns such as the “RoadTo50” to increase women’s participation in politics. Federica believes that a political party should fight for and bring about the change it envisions by combining electoral politics and social activism to achieve a more just and sustainable society. She is now focusing on building a model to develop progressive activism in rural areas.

Katharina Schulze: Katharina Schulze is a feminist, a Member of Parliament and an Obama Leader. At the age of 35, she is among the youngest parliamentarians in Bavaria (Germany) and the face of the Bavarian Greens. In her second election in 2018, in which she was frontrunner for the Greens, the party received its historically best result of 17,6% of the vote. As a result, they now represent the second-biggest parliamentary group in the state parliament. She is Chairwoman of the Green Party Parliamentary Group. Since November 2019, she is also a member of the party’s executive committee on the federal level of Alliance 90/The Greens. She wants to transform Bavaria into the first federal state with a gender balance in political offices and develop it into a state of ecological sustainability, digital opportunities and cosmopolitanism. More courage, less fear is her motto. 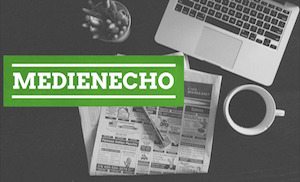